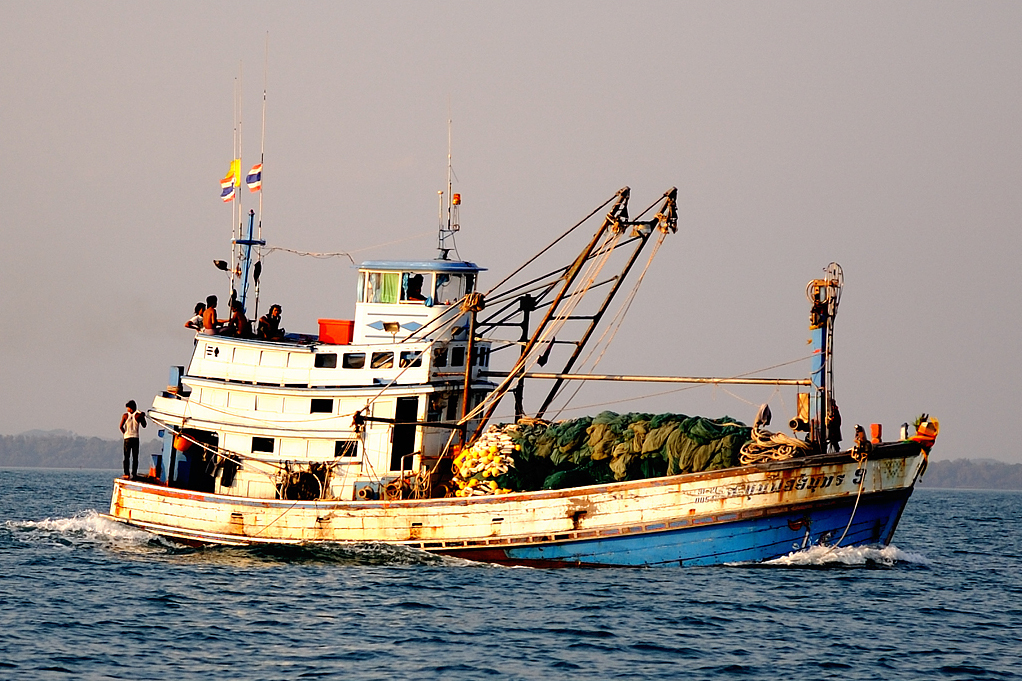 Plaintiff Melanie Barber has…lost the first in what is likely to be a wave of class action lawsuits challenging California’s Transparency in Supply Chains Act…In Barber v. Nestle USA, Barber alleged that Nestle had violated consumer protection statutes by failing to disclose that some ingredients in its cat food products might have been sourced using forced labor…“Both parties acknowledge that some proportion of the small fishing ships use forced labor, but that it is virtually impossible to say how pervasive the problem is.”…“The law says all we have to do is disclose our efforts to ensure compliance, but we don’t have to disclose every single instance”.  The court agreed with Nestle, finding that Nestle’s disclosures were protected under California’s safe harbor doctrine…[T]he California Transparency in Supply Chains Act of 2010…requires any retailer doing business in California and also having annual worldwide gross receipts exceeding $100 million to specifically disclose efforts to eradicate slavery and human trafficking as related to its supply chain…“This law is not to clean up or straighten out supply chains,”…“But rather you have to disclose what efforts they’re taking”…Barber has appealed the decision…

Forced labour has no place in our supply chain. Our mandatory Nestlé Supplier Code and Responsible Sourcing Guideline (RSG) on Fish and Seafood require all of our suppliers to respect human rights and to comply with all applicable labour laws.

The elimination of forced labour in our seafood supply chain is a shared responsibility and we are committed to working with global and local stakeholders to tackle this serious and complex issue. Southeast Asia’s supply chain issues call for proactive and concerted efforts to identify and eradicate instances of forced labour that cannot be properly addressed through lawsuits such as the one recently filed in the US.

Over the past 12 months, we have been working with the independent supply chain consultancy Achilles to better understand the multi layered supply chain in the Thai seafood industry which supplies some ingredients for our products...

After US lawsuit linked to cat food, Nestle says forced labor has no place in its supply chain

Nestle says "forced labor has no place in our supply chain" following a U.S. class action lawsuit that alleges the Swiss food company knowingly supported a system of slave labor and human trafficking to make its Fancy Feast cat food. Nestle didn't deny the allegations in an email...to The Associated Press but said its guidelines require suppliers to respect human rights. It outlined steps Nestle has taken to rid forced labor from its seafood supply chain...

A nationwide class of pet food purchasers today filed a lawsuit against Nestlé SA alleging that the pet food manufacturer knowingly supports a system of slave labor and human trafficking to produce its Fancy Feast cat food, while hiding its involvement with human rights violations from the public, according to attorneys at Hagens Berman. The lawsuit alleges that Nestlé works with a Thai partner, Thai Union Frozen Products PCL, to import more than 28 million pounds of seafood-based pet food for top brands sold in America – some ingredients of which were obtained through slave labor.

Nestle SA was sued over claims that its Fancy Feast cat food contains fish from a Thai supplier that uses slave labor. The complaint against the Swiss food giant follows one last week accusing Costco Wholesale Corp. of selling farmed shrimp from Thailand, where slave labor and human trafficking in the fishing industry are allegedly widespread. The four consumers who filed the Nestle case in Los Angeles federal court seek to represent all California buyers of Fancy Feast who wouldn’t have bought the product had they known that the fish was allegedly harvested using forced labor…Nestle said in an e-mailed statement that forced labor “has no place in our supply chain.”