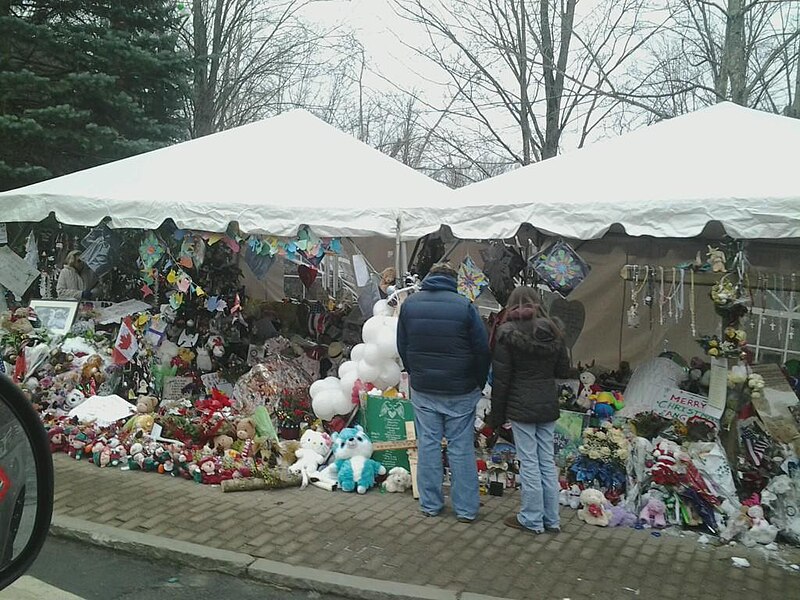 The recent tragedies in El Paso, Texas, and Dayton, Ohio, have once again brought the Second Amendment and gun laws into the spotlight...It’s clear that something must be done to try to prevent, to the extent possible, such tragedies from occurring.

Republicans and Democrats, as expected, have different opinions about how to best accomplish this. While they continue to debate how to best reduce (and hopefully eliminate) gun violence, the Second Amendment faces two potential “strikes” against it. The first is President Donald Trump’s proposed “red flag” laws, while the second is a case that the Supreme Court has been asked to consider...

After the recent and horrific shootings in El Paso and Dayton, Trump indicated that he would consider red flag laws with regard to firearms (some states also have such laws).

As reported by The New York Times: Red flag laws “are state laws that authorize courts to issue a special type of protection order, allowing the police to temporarily confiscate firearms from people who are deemed by a judge to be a danger to themselves or to others.

Remington Arms Co. was sued by several families of the Sandy Hook massacre over the way the company marketed the weapon that was used in the shooting. Remington appealed the Connecticut Supreme Court’s decision, arguing, in part, that the lawsuit was improper in light of a 2005 law—the Protection of Lawful Commerce in Arms Act—which immunizes gun manufacturers and dealers “from the vast majority of lawsuits that could be brought as a result of crimes committed with their firearms,” according to Politico.

USA: Gun manufacturer Remington to appeal to US Supreme Court re ruling for wrongful death lawsuit in Sandy Hook shooting

Facing a newly revived wrongful death lawsuit in Connecticut over the Sandy Hook Elementary School shooting, gun-maker Remington is going to the U.S. Supreme Court to argue it can't be sued because of a much-debated federal law that shields firearms manufacturers from liability in most cases...

The Connecticut Supreme Court issued a 4-3 ruling last month saying the Madison, North Carolina-based company can be sued under state law for how it marketed the Bushmaster AR-15-style rifle used to kill 20 first-graders and six educators at the Newtown school in 2012. The decision reinstated part of a lawsuit by some of the victims' families that had been completely dismissed by a lower court judge...

Remington's lawyers have notified the Connecticut high court that they intend to ask the nation's highest court to hear the company's appeal of last month's decision, according to a motion filed with the state court Friday. The company has until June to file papers with the U.S. Supreme Court...

Lawyers for Remington, Scott Harrington and James Vogts, wrote in the recent motion that the Connecticut high court "recognized that guidance from the Supreme Court is needed by acknowledging that congressional intent to protect firearm manufacturers from litigation is not clear, and it is 'possible that Congress intended to broadly immunize firearm sellers from liability' for the conduct that Plaintiffs have alleged."...

Relatives of some of the 26 adults and children killed in the Sandy Hook massacre have asked a judge to hold responsible the maker of the military assault used in the attack. In a case that could have huge ramifications, a lawsuit brought by the families of ten of those who were killed at a Connecticut primary school in December 2012, has claimed that Remington Outdoor Co, maker of the AR-15 assault weapon, made and sold a military-style weapon without regard for the “unreasonable and egregious risk of physical injury to others.”… Representatives from Remington, the distributor Camfour Inc, and the East Windsor gun shop that sold the rifle…are expected to argue that the lawsuit is thwarted by the Protection of Lawful Commerce in Arms Act. The 2005 federal law protects gun makers from lawsuits attempting to hold them responsible for crimes committed with their products…

Why Sandy Hook parents are suing a gun-maker

On December 14, 2012, [Jackie] Barden's youngest son, Daniel, and [David] Wheeler's son, Ben, were among those killed at Sandy Hook Elementary School in Newtown, Connecticut.  Wheeler and Barden are part of a potentially precedent-setting lawsuit seeking accountability from gun-maker Remington…The case has the potential to make history if it goes to trial. A 2005 federal law, the Protection of Lawful Commerce in Arms Act, grants gun manufacturers immunity from any lawsuit related to injuries that result from criminal misuse of their product -- in this case the AR-15 rifle…One exception to the immunity legislation is what's called "negligent entrustment."… "Remington took a weapon that was made to the specs of the U.S. military for the purpose of killing enemy soldiers in combat…,"…the attorney for the families said. "They took that same weapon and started peddling it to the civilian market…" Remington declined to comment, but in its request to dismiss the suit, the company argued that the 2005 legislation provides it "complete immunity."