The group has a firm commitment to the defence of human rights, and has a set of tools that ensure and promote the protection of and respect for people, in order to prevent, mitigate and repair any possible impact on human rights. The Company’s practices are thus in line with the principles underlying the United Nations Global Compact, the Guiding Principles on Business and Human Rights: Implementing the United Nations ‘Protect, Respect and Remedy’ Framework (hereinafter, the UNGP), the OECD Guidelines for Multinational Enterprises, the Tripartite Declaration of Principles Concerning Multinational Enterprises and the Social Policy of the International Labour Organization. 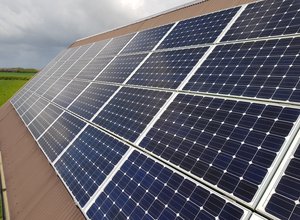