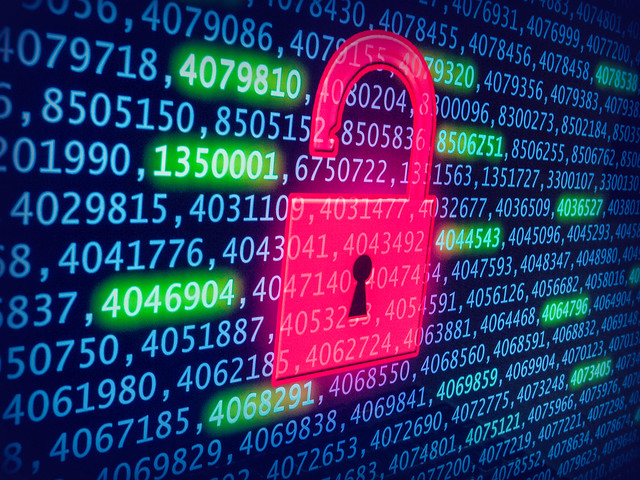 Facebook is accused of failing to alert users and taking only limited steps to recover and secure the private information.  Facebook denies that the transfer of data was a breach and says "Protecting people’s information is at the heart of everything we do..."

The data analytics firm that worked with Donald Trump’s election team and the winning Brexit campaign harvested millions of Facebook profiles of US voters, in one of the tech giant’s biggest ever data breaches, and used them to build a powerful software program to predict and influence choices at the ballot box. A whistleblower has revealed to the Observer how Cambridge Analytica – a company owned by the hedge fund billionaire Robert Mercer, and headed at the time by Trump’s key adviser Steve Bannon – used personal information taken without authorisation in early 2014 to build a system that could profile individual US voters, in order to target them with personalised political advertisements. Christopher Wylie, who worked with a Cambridge University academic to obtain the data, told the Observer: “We exploited Facebook to harvest millions of people’s profiles. And built models to exploit what we knew about them and target their inner demons. That was the basis the entire company was built on.” Documents seen by the Observer, and confirmed by a Facebook statement, show that by late 2015 the company had found out that information had been harvested on an unprecedented scale. However, at the time it failed to alert users and took only limited steps to recover and secure the private information of more than 50 million individuals. On Friday, four days after the Observer sought comment for this story, but more than two years after the data breach was first reported, Facebook announced that it was suspending Cambridge Analytica and Kogan from the platform, pending further information over misuse of data. Separately, Facebook’s external lawyers warned the Observer it was making “false and defamatory” allegations, and reserved Facebook’s legal position.