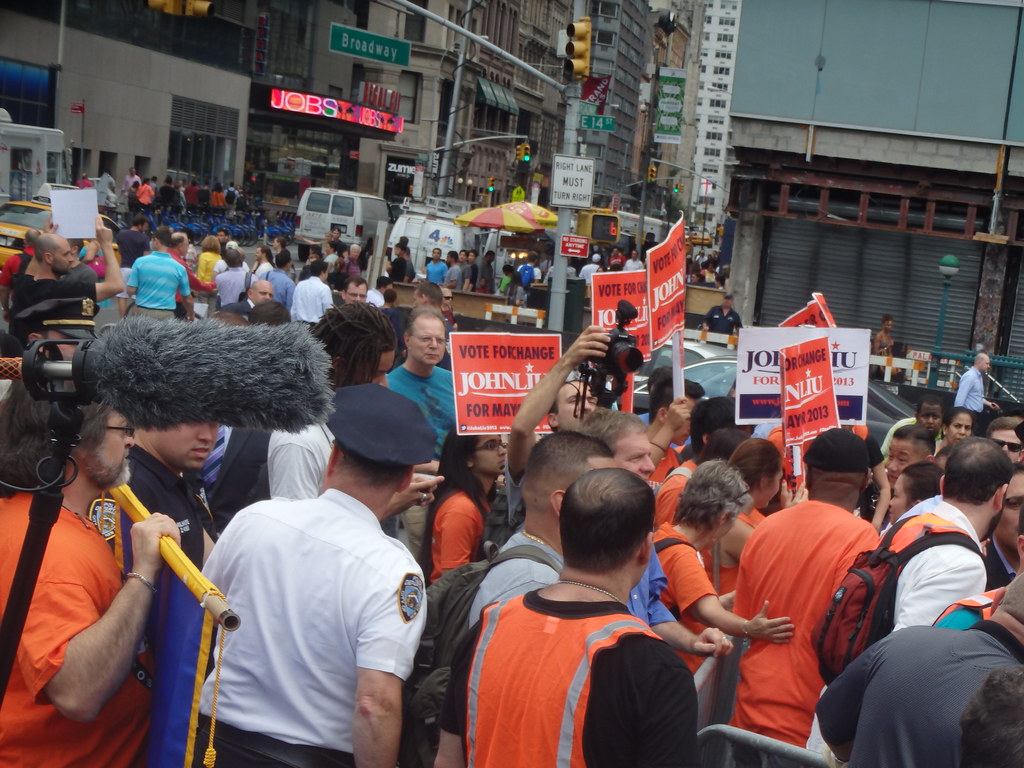 Right to strike upheld at ILO

A joint statement from the employers’ and workers’ groups at the meeting affirms that the right to industrial action is recognized by the ILO...Employers’ groups have been challenging the right to strike because it is not explicitly expressed in ILO Convention 87, even though for years it has been universally accepted by governments, workers and employers alike...Significantly, the Government Group, which had previously been split on the issue, strongly endorsed the right to strike at the February meeting. In a statement at the discussions it said:

A breakthrough has been made at the International Labour Organization following two years during which employers at the International Labour Organization brought the UN body’s global supervisory system to a standstill, in an attempt to eliminate decades of ILO jurisprudence supporting the right to strike. Union and employer representatives have now reached an understanding at a special ILO meeting this week to end the impasse, based on recognition of the right to take industrial action, backed by explicit recognition from governments of the right to strike, linked to ILO Convention 87 on Freedom of Association. The agreement comes on the back of a hugely successful international union mobilisation on 18 February, which involved more than 100 actions in over 60 countries in support of the right to strike.

he 18 February global day of action to support the right to strike has proven to be a huge success, with more than 100 activities around the world reported to the ITUC. Unions in over 60 countries took action, with support in many cases from politicians, human rights organisations and community groups. Sharan Burrow, ITUC General Secretary said, “Workers and their communities are united in their determination to defend the right to strike against concerted moves by radical employer groups to end the rule of law at work. Governments are on notice that voters won’t tolerate stripping away this most basic of rights, which is a foundation of democracy. And responsible bosses need to send a clear message to the radical employer fringe that workers too have human rights.”