Modern slavery in the Americas: From here to elimination

“Modern slavery in the Americas: From here to elimination" 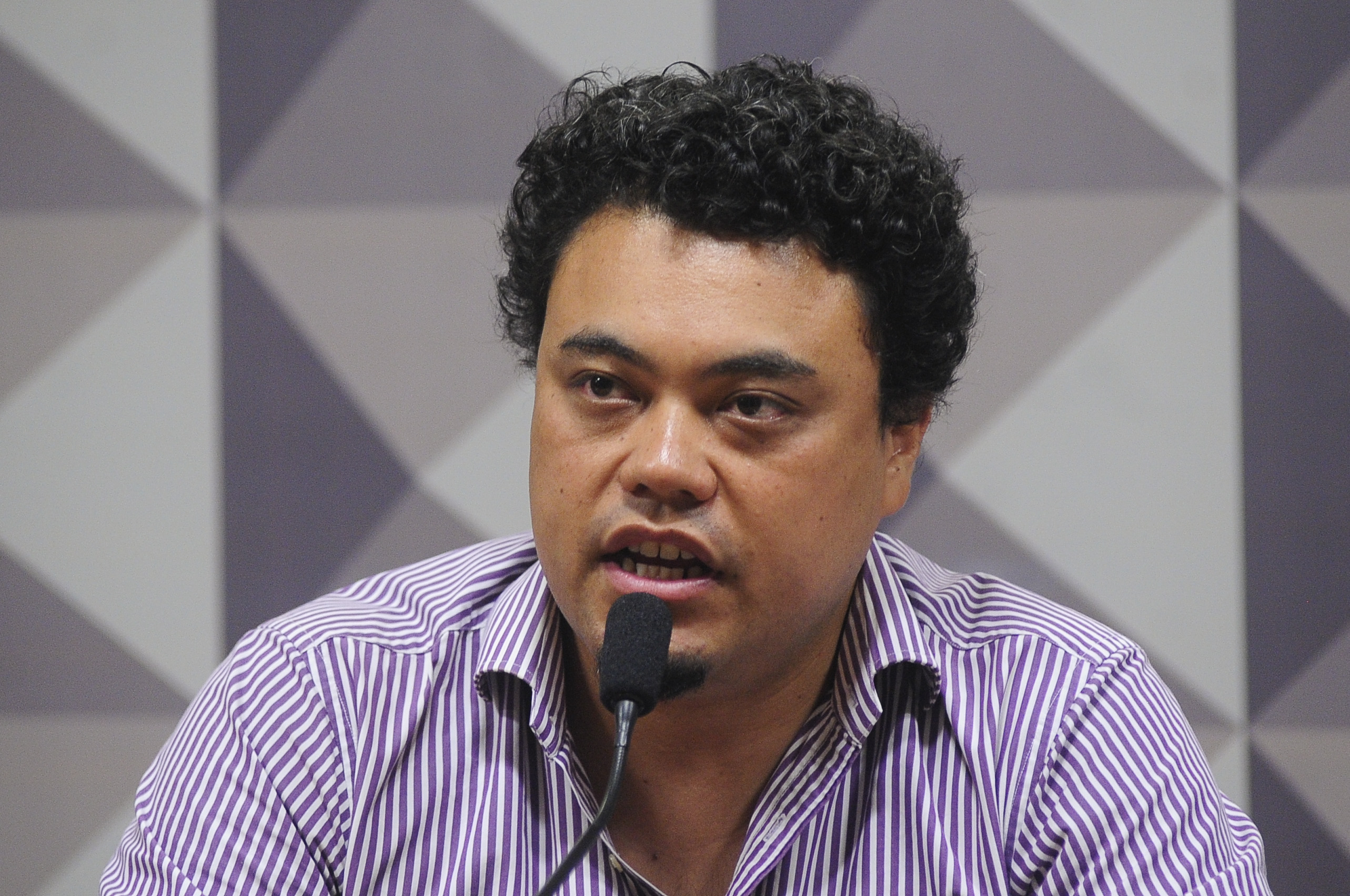 The keynote speech will be followed by a panel discussion.

Much of the recent global spotlight on modern slavery has been on Asia and the Middle East. However, throughout the Americas, workers also fall victim to modern slavery and human trafficking – in tomato, sugar cane, and strawberry fields, in factories, in hotels, on construction sites, and in many other industries. Meanwhile, modern slavery is the sharp edge of a far more endemic problem: deep inequality that leads to widespread exploitation of workers, many of whom are migrants and refugees who face intimidation in a climate of growing xenophobia. Efforts to ensure worker voice and strengthen due diligence in global supply chains will be critical to address both of these issues.

The next few years represent a window of opportunity to bring an end to modern slavery. Recognition of modern slavery is on the rise, and a range of important actions have been taken to address it. Governments have passed new laws, such as the End Modern Slavery Initiative and California Transparency in Supply Chains Act in the United States, and the Modern Slavery Act in the United Kingdom. From Brasilia to Bangkok, civil society is mobilized to sustain pressure for action by companies and governments. And worker-driven approaches such as the Fair Food Program have secured tangible commitments from brands to prevent abuse.

This event will shine a spotlight on the reality of workers’ rights in the Americas and stimulate further action to end slavery once and for all.

Leonardo Sakamoto is a journalist and PhD in Political Science at the University of São Paulo. As a journalist, he covered armed conflicts in several countries and disrespect for human rights in Brazil. He is director of the NGO Repórter Brasil (one of the most important organizations dedicated to fight against slavery and human trafficking in Brazil) and a board member of the United Nations Trust Fund on Contemporary Forms of Slavery. He’s also a board member of the Brazilian National Commission for the Eradication of Slave Labor and was the writer of the Brazilian National Plan for the Eradication of Slave Labor. He is a Professor of Journalism at Catholic University of São Paulo (PUC-SP), and he was visiting scholar at the Policy Department of the New School in New York (2015-2016). Sakamoto writes daily about politics and human rights at UOL, the largest Brazilian news site.

Mark Mittelhauser was named Associate Deputy Undersecretary for International Affairs at the U.S. Department of Labor on January 16, 2012. In this position, he helps to lead the Bureau of International Labor Affairs' efforts to promote worker rights and strengthen livelihoods globally. Prior to this position, Mittelhauser directed the U.S. Department of State's Office of International Labor Affairs and was an adjunct faculty member of the Foreign Service Institute. Between 1999 and 2002, he served as the U.S. Labor Attaché to Brazil in the U.S. Consulate General in São Paulo, Brazil.

Mittelhauser worked previously in ILAB between 2003 and 2006, when he covered regional labor issues in the Americas and child labor programs in Asia. Between 1993 and 1999, he was a supervisory economist in the Bureau of Labor Statistics and led a team in developing employment projections for much of the U.S. manufacturing sector. Mittelhauser received an M.A. in international development from American University and a B.S. in economics from Carnegie Mellon University.

Cheryl Queen is responsible for communication and corporate affairs for Compass Group, the largest food and support services company in North America, with 2016 annual revenue of $16 billion and 240,000 associates. Compass was recently named to Fortune’s 50 Companies that Change the World. Cheryl is former Chairman, Board of Advisors for the Center for Environmental Farming Systems, a partnership between NC State University, NC A&T University and the NC Department of Agriculture. She is a member of the Farm Foundation Roundtable, and the Joint Committee on Responsible Labor Practices for Farmworkers. In 2010 she received the Cesar Estrada Chavez Award from the American Association for Affirmative Action for work with the Coalition of Immokalee Workers to craft a Code of Conduct for Suppliers and an agreement to pay farmworkers a premium. She is a board member of the Fair Food Standards Council. A native of Atlanta, Cheryl graduated from Oglethorpe University and did post-graduate work at University of Georgia and University of North Carolina.

Karen Hudlet, a national of Mexico, joined the Resource Centre in 2015 as the organisation’s first Regional Researcher & Representative for Mexico, Central America & the Caribbean. She has conducted regional missions to Puebla and Mexico City. Previously, Karen worked in human rights organisations in Mexico in the planning, management and evaluation of projects relating to ESCER (economic, social, cultural & environmental rights) and indigenous rights. She also worked with the grassroots movement of Mayan beekeepers who are resisting the planting of transgenic soybeans that affect their livelihoods.  Karen has conducted research on human rights issues, rural development and gender issues.  Karen received a BA in international relations and an MSc in international development studies from the University of Utrecht. She did her academic fieldwork in northern Tanzania on the impact of luxury residential complexes and floriculture companies on small peasants.