The National Forest Administration - Romsilva manages 47.6% of the national forest area, that is an area of approximately 3.13 million hectares of forests, the state-owned forests...

We consider the above information necessary for a better understanding and delimitation of the incident you are referring in which the following people were involved: Tiberiu BOSUSTAR, Mihai DRAGULEA and Radu MOCANU.

That incident happened at the border between Saru Dornei and Panaci localities, in a private forest, managed by Dealu Negru Forest District... [N]o employees of the National Forest Authority - Romsilva was involved in the incident... Romsilva condemns such deeds and delimits itself from that incident. 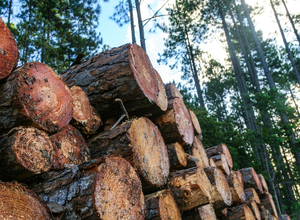