Response from Uber on allegations regarding app-based workers

"The ballot question under consideration in Massachusetts shares many common features with Proposition 22, on which nearly 10 million voters in California voted yes in November 2020, enacting it with a margin of nearly 3 million votes. A big reason why Prop 22 passed overwhelmingly in one of the most progressive states in America is that California gig workers had clearly said that they wanted the flexibility and benefits promised by Prop 22. Months before voters went to the polls, the Rideshare Guy ran a survey of drivers in California, to ask how they were thinking about voting on Prop 22: over 60% said they were in favor of the proposition, with 24% against and 16% undecided or unsure. This was fairly consistent with the results of a representative survey of drivers and delivery people conducted by Edelman Intelligence over the summer." 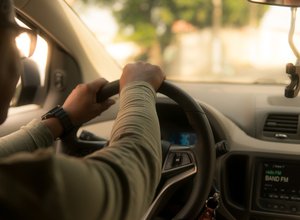